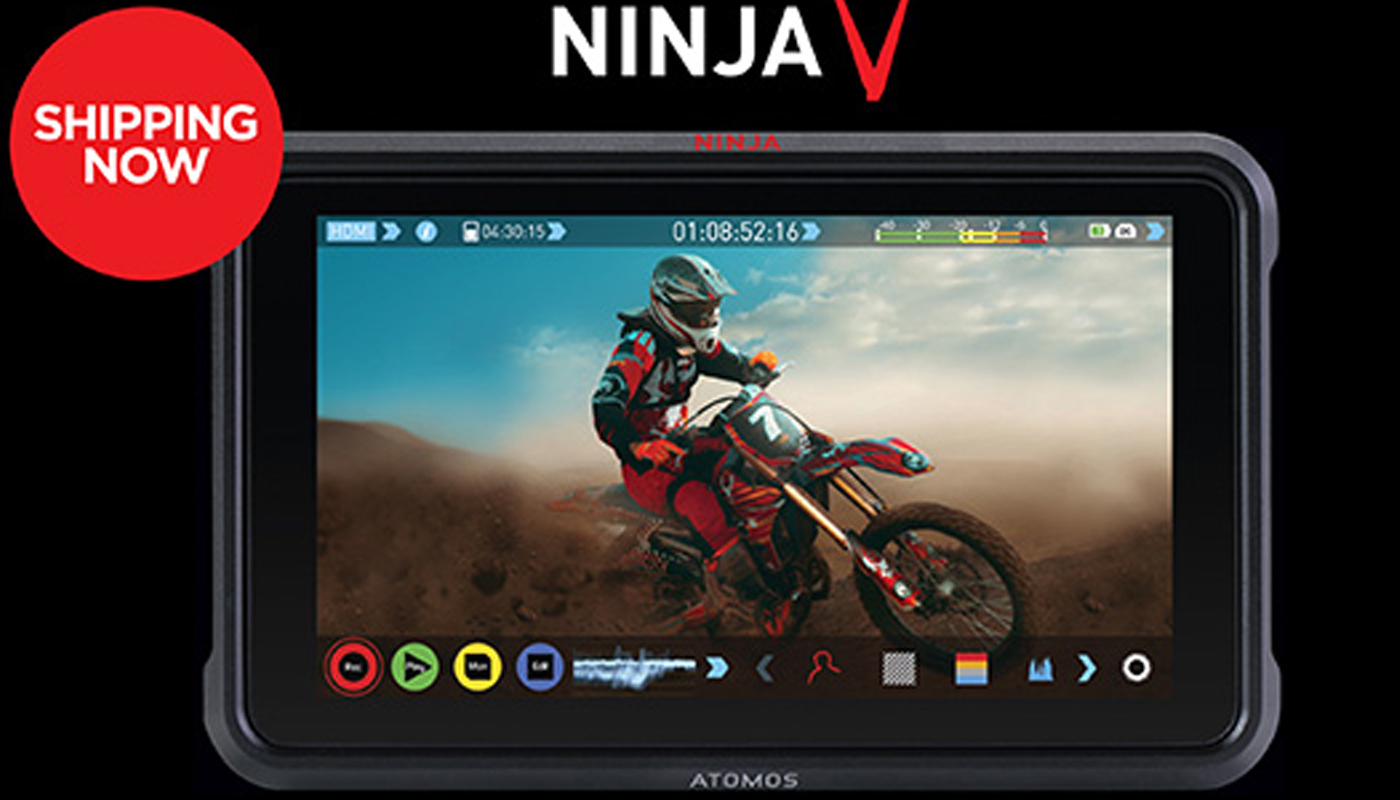 Since their inception, Atomos have been famous for redefining what monitors and recorders can do for all types of cameras and all types of filmmakers. The Atomos difference is that they develop cutting edge technology to propel the industry forward but deliver it at a price point and with a user interface that opens the technology up to the entire filmmaking community. Shogun Inferno gives the Atomos treatment to 4K 60p Log/Raw cameras, delivering high frame rate / high resolution recording & high dynamic range / high bright monitoring for under £1,800 / €2,000 MSRP.

“We are selling tomorrow’s 4K 60p HDR technology, today – future-proofing productions at price points that every filmmaker can afford”, said Jeromy Young, CEO and Co-founder of Atomos, “We can’t wait to see the wave of creativity that results from the arsenal of technology we’ve assembled in the Inferno”.

Shogun Inferno is shipping in quantity throughout the Atomos global network now. The initial launch firmware will have most of the announced functionality, however there are some features that will be implemented in the weeks to come and other features announced at IBC that were always scheduled for Q4 2016. A summary of the features ready now and those still to come with free firmware updates are summarised below;

This initial release will be updated 4-5 weeks later with free firmware to add high frame rate recording for Sony FS5, FS700, FS7 cameras. These users will already be able to record Raw to ProRes/DNxHR up to 4K 60p in the initial firmware but will additionally add HD/2K 100/120/200/240p recording capability.

Following this update, we will continue to release OS updates every 4-5 weeks to add in the remaining features including those announced at IBC scheduled for Q4 2016. In order of priority these will be;

The above list shows the complete array of functionality gained with Shogun Inferno, but in no way defines the complete value you get buying into the Atomos world. The Inferno shares the core Atomos functionality that separates us from all others in the market;
The 4K 60p HDR world created by the launch of Shogun Inferno also adds new considerations for the recording media and HDMI cables used;
Shogun Inferno is shipping now with the following MSRPs:
£1,795 / €1,995 / 20,299 SEK / 18,899 NOK / 15,730 DKK excluding taxes.
Atomos AtomFlex Pro HDMI 4Kp60 cables will be available in November 2016.
About Atomos
Atomos exist to help creative professionals cut through technology barriers by creating easy to use, cutting edge products including 4K & HD Monitor-recorders, a pocket size Apple ProRes recorder, signal converters & power management solutions. Each product serves a different need but all share the common benefit of enabling a faster, higher quality and more affordable production schedule for video professionals.