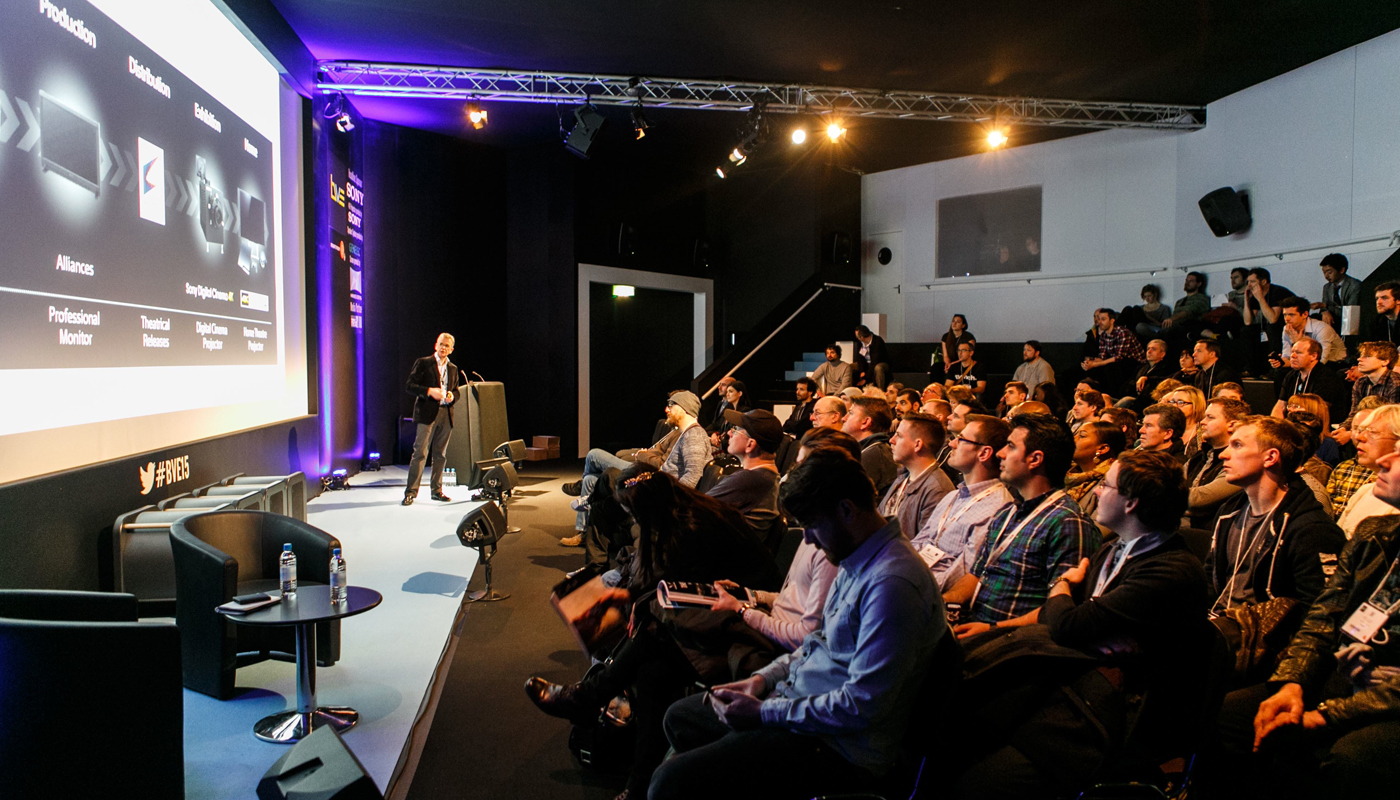 At BVE 2015, Atomos showcase four exciting new Shogun features, including a BVE exclusive world first, released for free to existing and new users of Shogun for the end of February 2015.

BVE 2015 exclusive, Atomos announce the implementation of Avid DNxHR 4K recording, playback, play-out and editing for the highly acclaimed Shogun. Atomos also confirm that DNxHD recording, 3D LUTs and 4KUHD to HD Down Convert will additionally be included in the free firmware update at the end of February 2015. Atomos is the “keystone” brand in the 4K mass market, bridging the camera world & Post Production world by integrating functionality that streamlines Post Production directly at the point of capture.

Atomos is already one of the fastest growing companies in Pro Video and with Shogun sales fast approaching 10,000 units in the field this trend is set to continue in 2015. The reason for the success is a unique combination of cutting edge technology, an intuitive user interface and an open standards approach that together creates a faster, higher quality and more affordable end to end production schedule for end users. Perhaps the most exciting result for Atomos however is the creativity we see that Shogun unleashes for our end users – as seen in the latest show reel we created for BVE.

The impressive Shogun has a long list of world firsts in the 4K/HD Monitor/Recorder space including first with 12G SDI & 4K HDMI connections, first with SDI to HDMI & HDMI to SDI conversion, first with pro monitor pixel density in excess of 300ppi and the first with balanced XLR audio in/out. By adding DNxHR to this list, filmmaking creatives can now work inside an AVID framework with a greater range of resolutions from lightweight yet highly detailed proxies, to mastering-quality HD or 4K. Additionally, since DNxHR is backward compatible with DNxHD you can mix both types of media on the same timeline.

Atomos can be found at BVE Expo, London Excel, 24-26 February 2015, Hall/Stand: H30 or see www.atomos.com and www.bvexpo.com for more details. For further details about Avid DNxHR and DNxHD click here.