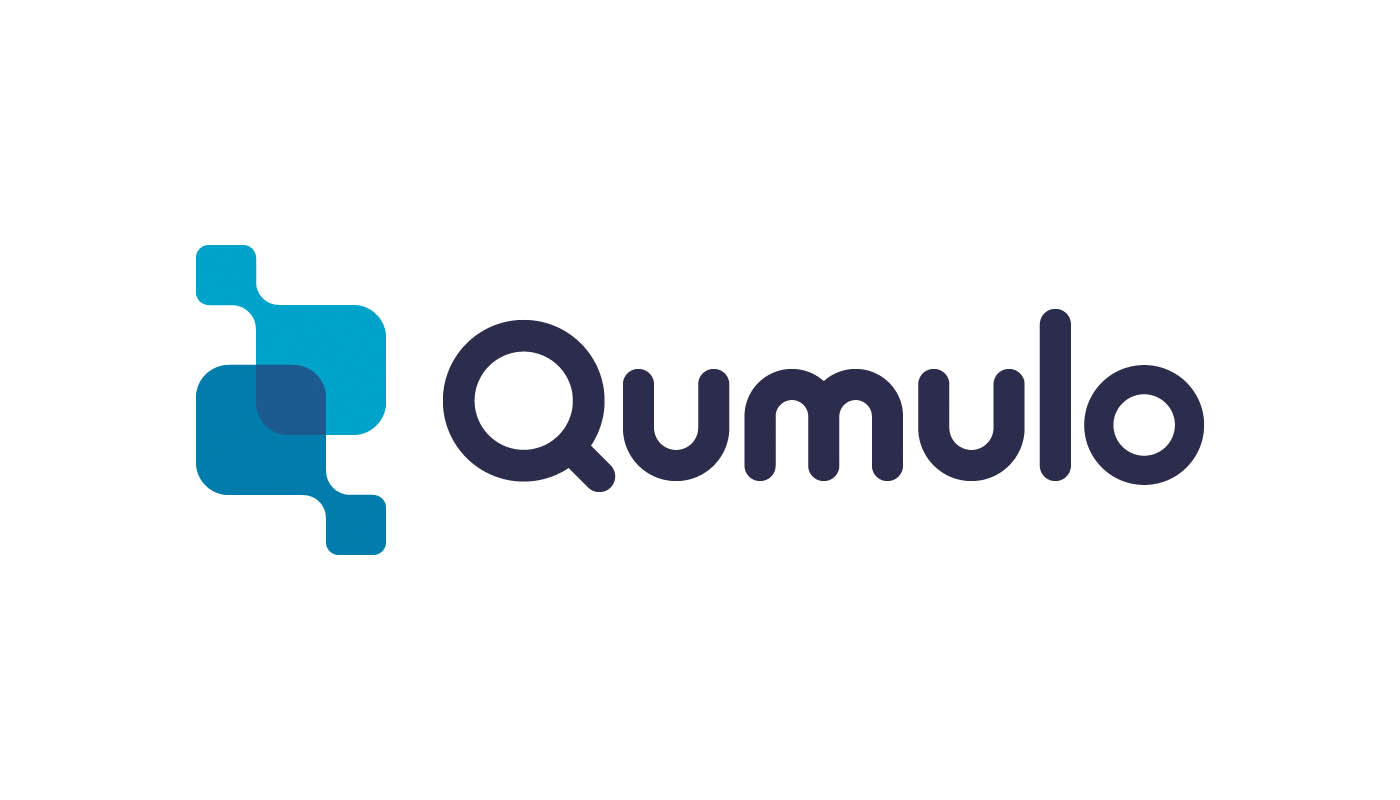 Find out more about Qumulo

Qumulo was inspired by people like you. Before building the Qumulo file system, Qumulo conducted thousands of interviews with enterprise data storage users. You told Qumulo your struggles, your concerns, the annoying things that ruin your day. And you shared your wishlist, desired features, and “what-if” ideas.

What Qumulo learned inspired them to rethink what’s possible.

Qumulo recognised that legacy scale-out and scale-up storage solutions were not designed to handle today’s data volumes, file types, applications, and workloads. Legacy systems can’t provide the visibility, control, and scale that you need to manage your data. So Qumulo built something completely different.

What’s different about Qumulo? Everything.
Get a peek inside the industry’s most advanced distributed file system.

Let's discuss Qumulo products and find the right solution for you. 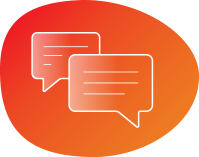 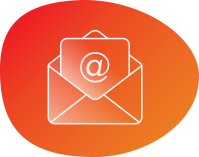 Fill in our contact form and we'll be in touch. 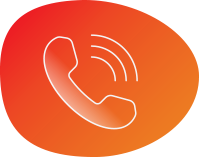 Give us a call directly to discuss your options.